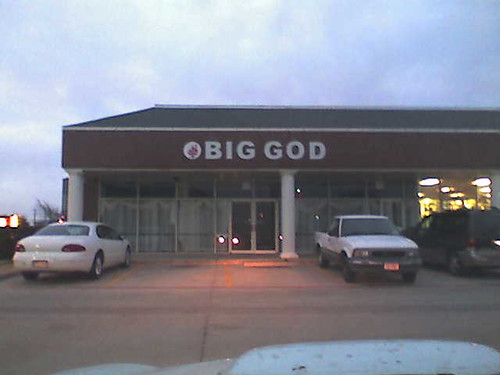 (Guest authored by Maree Gauper. Also appeared in the Appeal-Democrat’s: Message of the Week, Jan. 16, 2015.)

By emphasizing those two commandments, Jesus revealed a God whose heart is not small. “God so loved THE WORLD…” ( John 3:16).  He didn’t just love the Jews or the Christians. He loved, and still loves, the whole world, with a heart so deep, wide and large that it is difficult for us to fathom. But the rulers of that time did not understand Jesus. Their God was too small. They charged him with heresy and had him publicly executed.

The year 2000 marked the 400th anniversary of the untimely death of Giordano Bruno, an Italian priest  who thought deeply about God and the cosmos. Bruno had a large, expansive view of a vast, infinite universe where the earth moves around the sun, not the other way round. This brought him into serious conflict with the authorities of his day. Their God was too small. They had Bruno imprisoned, charged with heresy and burned at the stake. 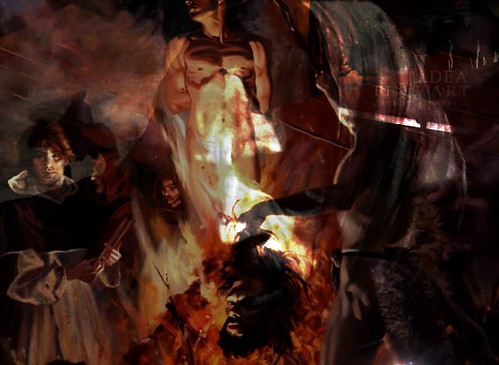 Martin Luther King had a dream.  His God was not small, and neither was his dream. The dream was as big as God’s dream, that all people could live in peace and that there would be an end to racial injustice and all forms of bigotry.  He was also misunderstood in his lifetime, served time in jail and became the victim of an assassin’s bullet.

This year in memory of Dr King, and in praise and thanksgiving to the God who inspired his message and his dream, let us put aside whatever man-made barriers have divided us from one another, and worship together as one family under one God. 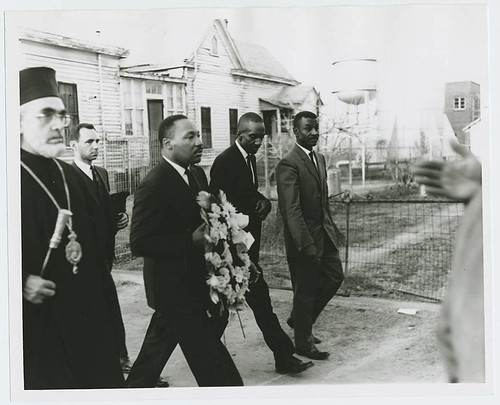