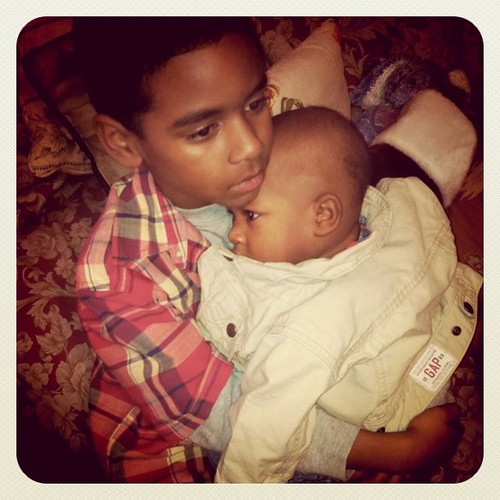 (I also presented a longer version of this as a Toastmaster speech. Best when read aloud, in a hillbilly kind of voice.)

I was feeling rather proud of myself. I was finishing up my second year at Yuba Community College and I had just been invited to a party in Marysville …..Marysville, California. Now Marysville has definitely seen some better times, and if you know the area, you might be thinking: what’s so special about that?

You see, I grew up on, well, what some people might say (and I’m not going to argue) was the wrong side of the Yuba River, in a place called Linda, California. Some of the people I occasionally hung out with would make fun of me because I had never been in Juvenile Hall. Imagine that.

But there I was, in the back yard of a really nice place in Marysville. And this place was nice! In fact, they had beautiful cut green grass, not only in the front yard, but in the back yard too! That grass looked nicer than anybody’s carpet I’d ever seen.

I was holding a bottle of imported beer I had brought for the occasion. Well, the bottle was imported. I had snagged some empties from a nice restaurant I used to work at, and I had filled some of those bottles with some cheap beer I bought at the grocery store. But no one else knew that. 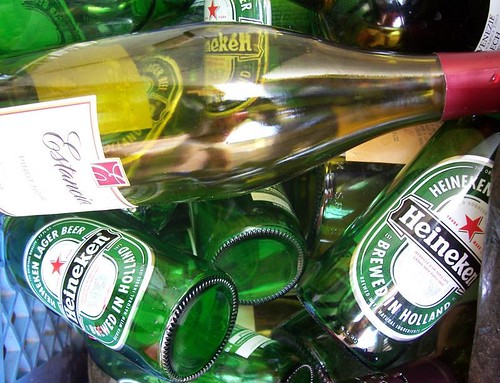 I was holding that bottle so that everyone could see the label and know that I was sophisticated!

All of a sudden someone yelled, “Fight!” and I jogged over with the other looky-loos to see what was going on. That so-called fight consisted of the host of the party yelling at some teenager that was so drunk he could barely stand up, let alone hold up his fists.

Trouble was, I knew that kid, and I knew his family. He was from my side of the river.

Now if that kid hadn’t been so drunk, my moral obligation might have been simply to warn the other guy, since I knew what that kid was capable of. However, my conscience drove me to do something to save the kid from himself.

So , putting my hopes and aspirations of upward social mobility to the side, I ran up to the kid and pretended I was going to punch him. He flinched, and I dropped to my knee and lifted him up onto my shoulder, all the while feeling thankful that I used to be a wrestler in high school.

I carried him down the street and around the corner to where I had hidden my beat-up old pickup truck and threw him in the bed. Then I ran around to the cab and jumped in. I had always left the keys in the ignition, and if you’d seen that truck, you’d know why I never had to worry about anyone stealing it. Besides, you had to use your foot to engage the starter and I figured most people wouldn’t know that.

I took off out of Marysville across the Yuba River on that moonlit night and headed down Simpson Lane. I could hear some commotion in the bed of the truck and I looked in my rear-view mirror and could see that kid was trying to climb out of the bed while I was driving down the road! I jerked the steering wheel and he fell back into the bed. I had to keeping doing that as I drove down Simpson Lane and onto Hammonton Road in Linda; and then I thought, man, if the cops see me driving like this, they’re going to think I’m drunk! Then I realized I had spilled beer all over myself and I had a bunch of those imported  empties sitting on the floorboard. So, if I did get stopped for a suspected DUI, I could get cited for dangerous driving and having open containers.

But luckily, I made it to the end of a dirt road where I knew that kid’s parents lived. I stopped the truck, jumped out, ran around and opened the tailgate, then ran back into the cab. When that kid crawled out, and his feet hit the ground, I took off. As I was heading away, I looked into my mirror and saw the front porch light turn on, and that kid’s daddy stepping outside.

That was many years ago.

However, one thing I do know is this: if I hadn’t done anything to help that kid, I’d have felt pretty bad about myself. Maybe it’s a selfish reason, but it’s a reason just the same. That said, I do believe that, yes indeed, we are our brothers’ keepers.

Oh, by the way, that kid I threw over my shoulder in Marysville? That was my brother.

4 thoughts on “Am I my Brother’s Keeper?”